The West Bowling Youth Initiative (WBYI) is a small charity and local voluntary sector organisation based in a multi-cultural area of Bradford.  It was established in 1991 by local people to work with predominately young British Pakistani Muslim men, especially those who were at risk of offending. The initial project was supported by The Prince’s Trust and subsequently gained funding and backing from other charities, EU and government funding and ongoing support from the local authority.

Over the last 25 years, WBYI has broadened its remit and has developed a strong reputation for successfully engaging hard to reach young people, including those excluded or struggling at school, ex-offenders and those in the criminal justice system and others facing a difficult transition to adulthood.  WBYI currently works with a core age range of 13 to 25 year olds including, employment support programmes; alternative curriculum programmes for schools and crime prevention work through personal and social development projects.  In addition, school holiday programmes and sports activities cater for local 7 to 13 year olds and increasingly there is a demand for volunteering and leisure activity.

WBYI has evolved and is highly respected part of the community and increasingly works in partnership with other organisations – voluntary sector projects, sports clubs, employers and the local authority.  It is also now engaging young people from other communities, including traditional white working class neighbourhoods (Holmewood and Bierley) and new migrant communities (Manchester Road and Little Horton) closer to the city centre.  This is an indication of how WBYI has matured and is ideally placed to facilitate an expansion of its methodology to address new challenges with new communities. 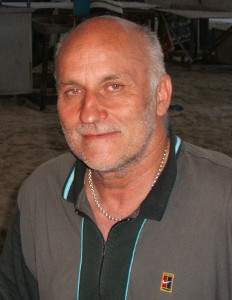 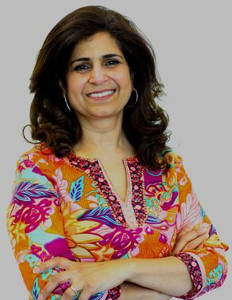 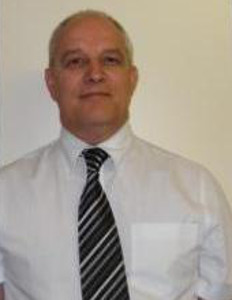 Hours of volunteering completed by 19 junior volunteers in 2017